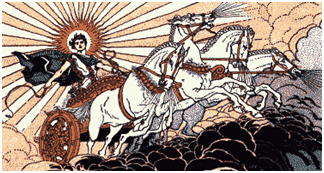 (Young mortal bearer of my name, do not defy your father's words nor your father seek to punish a young one's discretion. Speak to each other's heart as I look into the stars and gaze upon my precious, Phaethon. Look back in years to come and share this wisdom with the young, so they should know forgiveness exists only when there is love and trust among mortals and their children.)

I knew what needed to be done. 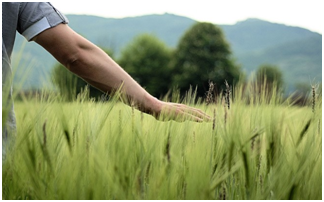 Like in the story of the ancient's, God Helios, in order to please his son, loaned to him the power of the sun and so the story goes: However, young Phaethon, lacking care and experience started scorching Earth, his punishment received the wrath of Zeus, and eternity of the stars became his just punishment for all to witness.
I tried speaking to my father the next day, but he was extremely busy with work. A week went by before I could find my father in a "quiet moment," safe enough to break the bad news. I glanced over when my father was retouching some negatives and said, "Father, I have deceived you and don't know how to explain it." He listened. After I had finished relating to my father what had happened, during my accident, he leaned over, rubbed my head, kissed me. He said, "It's alright, my son, I love you and trust you, and you are forgiven." However, that did not end it: Because I had been given the guidance of "The Light," to be truthful with my father, that very act, saved me from going blind!

For that week, I felt a throbbing pain in my upper lip and a disgusting liquid seeping through. When I mentioned this to my father, he immediately took me over to the dentist. After examination, the dentist informed my father that the root of the tooth had become infected.  The infection of this abscess was moving up towards my left eye; a few more days and I would have probably lost my sight, if not in both eyes, for certain the left one. I now had seen "The  Light,": The love, trust, and forgiveness had saved my sight!
My young friends, as per the advice from Helios, the Sun God