EPISODE XXII - "COUCHE-TARD" and SELF HARM


EPISODE XXII - "COUCHE-TARD" and SELF HARM

I stopped by the local convenience store to take a chance at the 6/49 lottery, a task I perform religiously twice a week, am I a gambler, perhaps. On my way there, I came across two young men. One of which unwrapped some package of goods he had bought and just tossed the wrappings on the ground, loitering the environment. He laughed at me, nervously when I called out to him to stop littering "my world."

Behind the counter was this young woman, who asked me in French, "Tout ensemble, monsieur?" I was puzzled by this statement and struggled with my French to ask...she responded in English, "All dressed, like ordering a pizza," she clarified. "That is how some customers ask," she emphasized, "when they want the "encore" and stuff on their lotteries, all included." We both laughed. I purchased the lottery "not dressed" and left.

A half-hour later, I was again passing by that plaza, when I noticed this young lady standing outside the convenience store smoking a cigarette. I could not help myself but "interfere": I mimed to her, that it was not good for her to smoke cigarettes. I often do this, when I want to help people stop from hurting themselves: Somehow, I feel responsible yet uncomfortable, that I intrude in their space. She responded back by saying, "I know, I know." This was my signal to strike a conversation.

I learned that "Monique" was a nineteen-year-old. She was working long hours at Couch-Tard, yet she felt little recognition for her effort and sacrifice by members of her family. As Monique put it, "My life is "screwed up." It was quite apparent to me that she had taken on an enormous burden in her life. The issues surrounding her life had become overbearing, so she "numbed the pain" by hurting herself. She was caught in a perpetual spiral where she would "numb the feelings," by using artificial stimulant (s) (nicotine) and perhaps other drugs. They, in turn, would mask over issues that she could deal with head-on if she had full control of her faculties and not masked over by these toxins. It reminded me of someone having fallen into a sinkhole or quicksand, where the more they struggled to get out, the deeper they sank. Upon my arrival at my apartment, I decided to lay down on my couch for a short nap; I drifted into the Elysium for guidance.

In a vision of time, nonexistent. By an immense boulder of one, chains hung lonely. There appeared a Titan, whose name I could not relate, but a voice clearly distinguished from the raging waters of human thought as they flowed past, the Oracle of Delphi spoke to me: 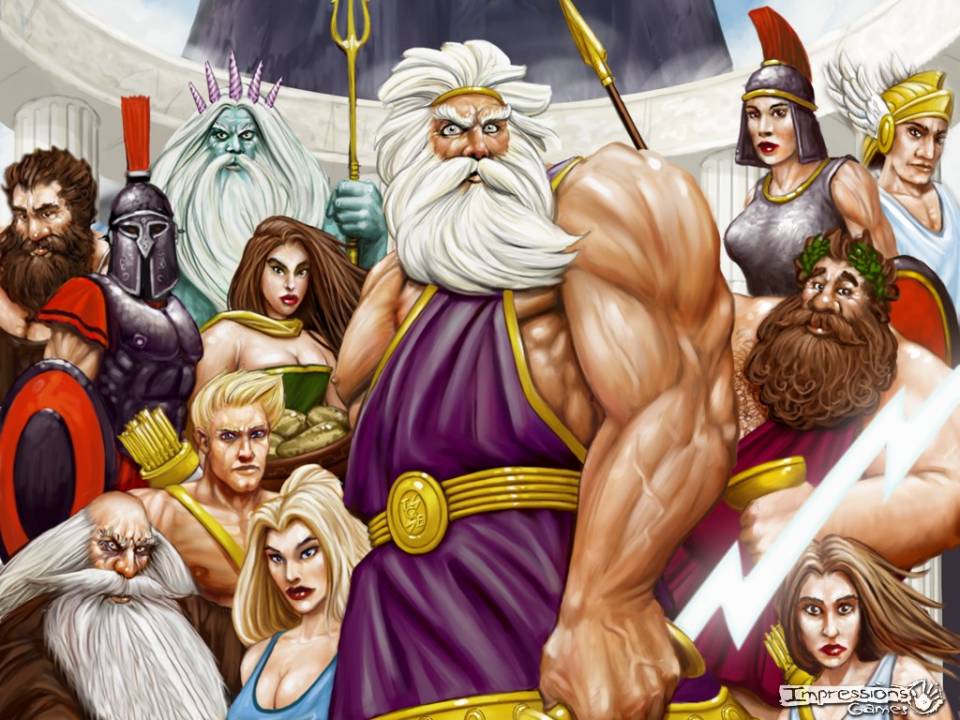 "Let me remind you, young bearer of The Light, of Oedipus, young Narcissus, Prometheus and others of the old, who were trapped in a predicament of others. They could not explain but were chained to the rock of life. The young maiden, who you seek to guide, has had some relief from your care. Her heavy heart of loss lies in the care with others who like you, show compassion, give support, and remove criticism and judgment of the young. Young, in search of answers in a spindle of life whose yarn is complex but will eventually yield a cloth upon which a fabulous story be told." I knew what to do.

The following day, I called upon a good friend of mine, named Philip: Philip is a social worker who works for one of the school boards; he specializes in at-risk youth. I explained the situation to him; my observations of Monique, her chain smoking, and especially the scars I had noted on her forearms. 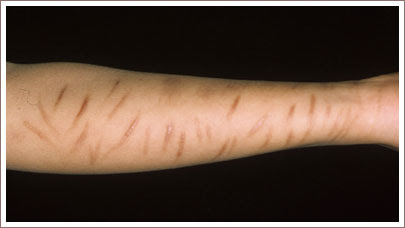 He agreed that this was self-harm, which unfortunately he was noticing only too frequently with young people, much more adolescent than Monique. "It is an epidemic," he noted. I explained to him that I wanted to help but did not know how to approach Monique since she was only a passing acquaintance. We (I), devised a plan:

My daughter had spoken to me about a lady who practiced "Bio-magnetism": A non-evasive therapy, using multiple small magnets, to cure both physical as well as mental ailments. With a plan on how to help, Monique, "indirectly," I visited Claudia at first, pretending that, I was in need, of some therapeutic benefit from Bio-magnetism:
Claudia was a recovered victim of abuse when she lived in her native country in South America. She understood completely what Monique was going through and agreed to help. She was somewhat puzzled; however, when I first asked her to treat me with biomagnetism to see if it had an effect on my posture. I planned to have Claudia work on me so that I would instead awaken the Light in her. Unknown to Claudia, while she was "healing me," I too was transmitting the essence of "The Light," back to her. After three sessions of "shared healing," Claudia had now received new empowerment and understanding of her sacred work. When I called on Claudia and discussed with her the issue of Monique, she was more than ready to help.

I sought the opportunity to meet with Monique the following week while pretending to have coffee at a coffee-shop next door to CouchTard. When Monique come out of her place of work, I pretended that, I was once again, "just passing by." She smiled as I approached, raising her hand holding the cigarette as an acknowledgment of our previous discussion. I smiled back and responded that I had thought much about what we had discussed earlier. I described to her how Claudia had helped me with my back issues and how my daughter and niece also sought relief from work-related anxiety and stress. I could see by Monique's questioning, that she was very eager to learn more. I noted to her, that for every three sessions with Claudia, she offered a free session to any new client, that was referred by a regular customer. Since I had such a free session, I provided it to Monique; she became overwhelmed with joy. I handed her Claudia's card referral and left.

That very evening, I received a call from Claudia, and to my surprise, Monique had called and set up an appointment for Thursday of that week. The very next afternoon, I was at the Couche-Tard pretending to buy a lottery for that evening, Wednesday and looked for an opportunity to hear something from Monique. Sure enough, she leaned over the counter, smiled, and said, "I have an appointment tomorrow with Claudia." I mirrored her delight and wished her well.

I am happy to report that young Monique, today is a very positive forward-looking individual. She has since left Couche-Tard, has reentered college, where she hopes to graduate as a nurse. She wants to help other young people find their way to "The Light."

I spoke of guideposts of wisdom earlier in my stories and the path to the Elysium Fields but know this: There are many people out there, interested in your health and well-being. When you are sinking in the "sinkhole of loss," drowning and trying to numb the pain of loss, seek out such well-meaning people. ASK for help; there will ALWAYS be a passerby, who will offer you support. As it is stated in Desiderata:

"Exercise caution in your business affairs; for the world is full of trickery. But let this not blind you to what virtue there is; many persons strive for high ideals, and everywhere life is full of heroism."

The state of mind Monique was in, was one of distrust of others, a sense of loss and rightly so. That is also true of the need for you to "exercising caution," as I have stated earlier. I was just a person off the street, and my intentions towards Monique, may not have been so genuine. If you were to find yourself in such a state, where you are uncertain of your life and desperately so, that you seek out "established community services." They can help you gain the healing and strength you need, but there must be trust: Sometimes, "trust" or lack there off, is why young people lose hope. I am here to offer you "hope": If you follow, "The Light" within you, and you continue reading my stories, I will help you in your journey to the Elysium Fields - I PROMISE! Be well, and thank you for reading.

Don't harm yourself because of others who exploit our innocence. Empower yourself to prevent such harm to others!