EPISODE XXXVIII - I AM ON DRUGS!

EPISODE XXXVIII - I AM ON DRUGS!
On some occasions, during the telling of my stories, some teens, being skeptical of the possibility of some events or claims made in my stories, may throw out the comment, “Are you on drugs, Sir?” To which I surprise them and respond, “Yes.” This is a teachable moment.
I explain to the students that our bodies are nothing more than a complex soup of chemicals, well balanced and controlled by multiple organs. For our organs to be healthy, exact chemistry needs to take place.  For example, I mention the pituitary gland, also known as the master gland.  A minute amount of chemical secretions from this gland can cause enormous changes in one’s mood, growth, and overall health.
To respond directly as to whether I “take drugs,” I explain that I am a diabetic. Without taking my daily dose of the prescribed “drugs,” I would not be alive today. Thanks to the work of many scientist and researchers, medications and treatments have been developed, which save millions upon millions of lives from diabetes and other debilitating and deadly diseases. At this point, I caution our students, that if they are advised by their physician to take some form of medication, they should carefully follow instructions. If they were to include "smoking" in their original question as a form of "taking drugs," to this too, I would have to answer “Yes” as well:
As a child, I grew up with my father being a “regular smoker.” It was a time when your doctor, while himself taking a puff on his cigarette, would advise you to go easy, “not more than a pack a day”, he would say.  It was a time when cigarette manufacturers and sellers had a field day, killing and harming millions of people, not only the smokers but those around them. As a child, I remember, how cautious my parents were not to leave a door or window open during the winter to save on heating costs; my sister, mother, and I suffered. Nor did my father realize the harm he was causing to himself and his family; “they didn’t know.” Today, “we know”! Anyone who inhales a cigarette has the right to deliberately harm him/herself but should be ostracized should they choose to smoke around others, especially the young and vulnerable. 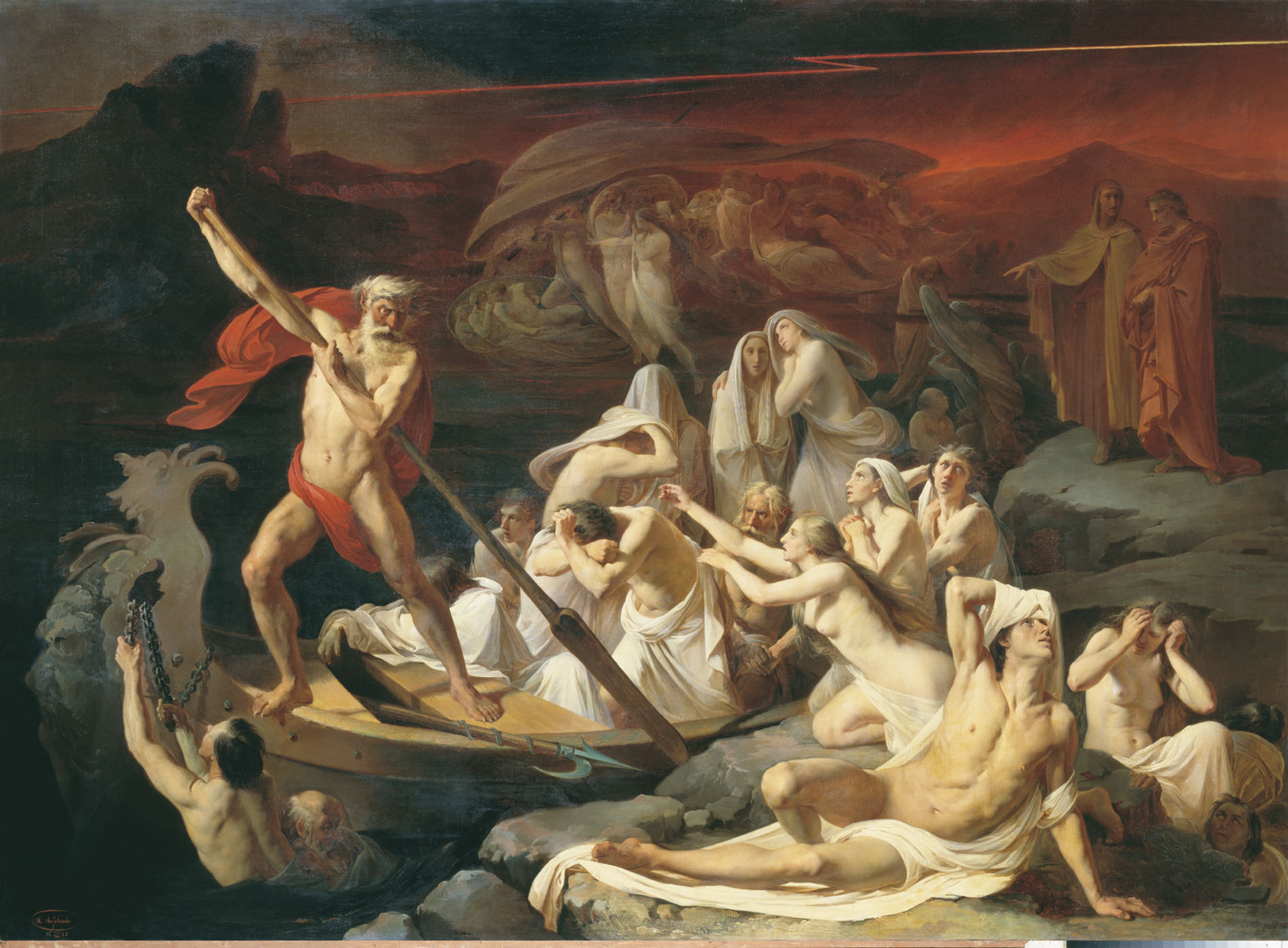 My father died in 2015 of emphysema, a horrible disease for which he was always tethered to an oxygen bottle/machine. His breathing was so shallow and painful, he begged to "Charon," to take him.
My father can be excused: As a young man, he wanted to be part of the group:

As I explain in EPISODE XIX - YOUR IDENTITY, YOUR CLAIM, YOUR FLIGHT, when everyone around him was smoking, especially men, he had to join in the ritual and thus, paid the ultimate price. For those young men and women of today, who do smoke, especially around young children, SHAME, SHAME ON YOU!

After mentioning this to my students, questions flair up about other know drugs like alcohol and marijuana. Once again, I am faced with continued “teachable moments,” which I cannot resist.
As  to "Cannabis”, once again, I say, “Yes”, but once again, involuntarily: I explain to students, that while attending Concordia University, my primary field of study for my B.Sc., was computer science; the Computer  Science Department was located on the ninth  floor, if I remember correctly. To go to the cafeteria on the seventh floor,  one could wait for the elevators or much quicker, descend vis the stairwell. The stairwell connected most floors as a means of a fire escape and whenever the elevators were out of order.  This meant that the 4th floor, much further down, where the Arts department was located would be a conduit to the cannabis being smoked by the art students sitting on the stairs. Thus, anyone traveling this passageway was sure to get a good-sized whiff.  The latest findings on the subject by Canadian Paediatric Society, states that: There are, "Potentially harmful effects of cannabis use among adolescents, including damage to critical brain development, the risk of psychiatric illness, potential for addiction and poor performance in school."  So why take such a risk with your present health and future development? As to alcohol, "Yes," again, my father made excellent wine.
My wine drinking days began in my early years, back in Tripolis, Hellas. At the age of six or seven, my Giagia, would give me the glass bottle and send me off to the local taverna, just up the hill, to get a refill for the family lunch or dinner. On my journey back home, here and there, I would help myself to a gulp or two. Of course, my Giagia would “spin my head,” when I would return with the bottle not quite so full. (LOL). I have a suspicion that having been introduced to wine at such a young age, maybe the reason why I have never found myself drunk. I don’t know what it is like.
In most cases, when I am out with friends celebrating, I am always chosen as the designated driver. I am not sure if I am selected because of my ability to remain sober, or more importantly, to have me,  describe their hilarious behavior, while intoxicated.
In ancient Hellas, wine was introduced at an early stage because it was used as the water disinfectant, ( Much like we add Chlorine to drinking water). It was also very much present in social gatherings as may be used today in parties. As it was then and to-date, wine also has sacred importance during religious events. To be intoxicated to the point of being "drunk," was very much frowned upon in Hellenic society.  You were considered an outcast if you abused the use of this sacred drink of the Gods. Today, many studies suggest that wine has multiple benefits with "moderate" use: More recent studies however also caution that "any amount" of this "alcoholic chemical," causes the destruction of brain cells.
Human life or any life form on Earth for that matter, has evolved over millions of years. Years in which nature has been continuously experimenting, by mixing and refining this chemistry of life to perfection. Should we naively believe, we could tamper with this complex chemistry by adding or removing chemicals found in our bodies, we WILL pay the price.
The final question I put to our teens, "Why would you have a need to abuse drugs in the first place?".
Here is a possible answer in which adults need to get involved. Being there for our youth in their time of need and guidance is a "first" step.


Our "Biological Soup of chemicals."

To make the case further, that we are a "soup of very balanced chemicals." The latest finding should help in this understanding if you were to read the following article:

The Newest Antibiotic Is Right Under Your Nose. Well, Inside It, Actually.

This is one of a myriad of articles. Findings where nature is much ahead of our "smarts" when it comes to bringing a balance in its "life ecosystem." Nature provides us with all the tools and advantages for our survival as a species. However, nature  has the capability to remove any life form, which it deems unacceptable, which interferes with this balance of its "life chemistry."

Finally, to return to the original question posed by my student skeptics: If I am hallucinating in some way (Being on drugs)? The question arises because I make the following claims. (a) I am 3018 years old, (b) that I can raise my body temperature to 45+ C. (c) Just as important to me, whether my stories are, in fact, true? If you watch the following video and let your creative imagination work, you might draw your own conclusions as to my being truthful, or I am hallucinating:

Mysterious you say, not really if you use "your imagination".